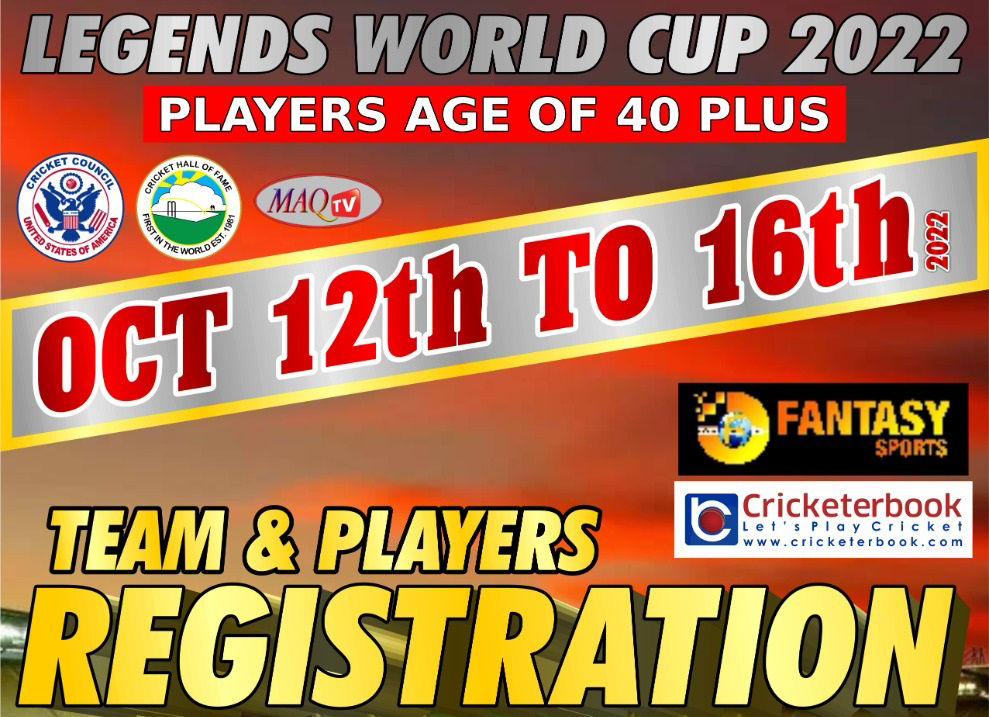 BOCA RATON: The 2022 Legends World Cup will now include players that are over 40 years old as well.The inaugural tournament played last year had a stipulation that two players under 50 could have played. However, this time around when the tournament is played in October all players over the age of 40 will be […]